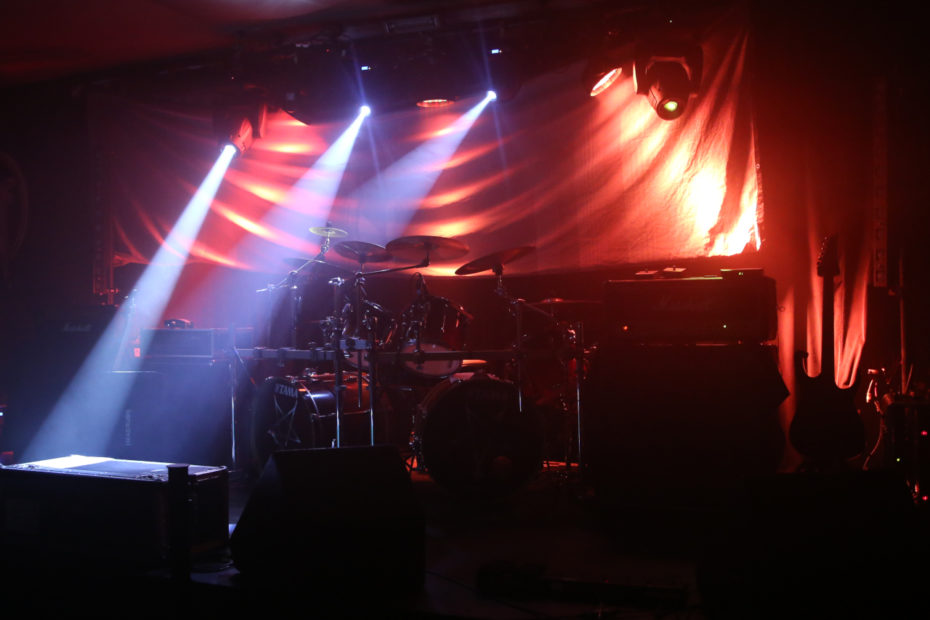 This year has seen a big disruption in the normal pattern of things. For the live music industry things have been quite disastrous. Whilst individual bands, visual artists and labels have been able to switch their efforts to marketing their merch and music online, others in the industry have been caused hardship or will have to call it a day.

Promoters are likely to be the ones most affected. Many have postponed events hoping that ticket buyers will hold onto their tickets enabling them to not be hit too hard by paying out refunds. Bands’ travel and accommodation may already have been paid for and there are other upfront costs. Promoters in the metal and other small scenes generally have their own money tied up in events too, hoping to get it back by selling the majority of tickets, although some treat it like an expensive hobby, losing money but getting entertainment for themselves and others out of it.

Independent venues have also been particularily hard hit. Some may never reopen. A venue not only relies on bands playing to bring people in but it also requires punters to be spending money over the bar, hiring revenues and other income. A knock on effect has been for staff to be furloughed, if lucky, or laid off. Some of these, barstaff for instance, will have been low paid and temporary, maybe students working to cover their living and education costs. Others may be more specialised, sound engineers, lighting, crew, security and so on. A lot of them will be relying on this income to get by, either as their main income or a secondary topup income. In the UK, we do have a bit of a safety net but it is not a great amount of money for most people.

Some venues have received grants from the government and more have asked for funding support from their clientele to help them survive. Other venues have corporate backers and will survive.

In some places events have popped up again but with social distancing and other restrictions limiting interaction between audience and those on stage. With the threat of a second wave of infections and further lockdowns, these events may not happen much longer and uncertainty is putting some people off arranging events.

Most people are now hoping that things will be returning to normal after the end of this year. There are experts out there, medical and otherwise but they are not being taken into account enough when the government makes “decisions.” With our government reacting to changes in statistics by acting like a weathercock, facing in one direction, then another, it makes it difficult for any industry to plan effectively for the future. Personally, I am very uncertain that it will be next year when things get back to normal, however, policies and restrictions could be brought in that allow events to go ahead without overly disrupting them.